This year the commercial property market in central London is set to exceed £20 billion of transactions and may well surpass the record set in 2014 of £21.6 billion, according to the global real estate services provider Savills. Its data reveals that the first nine months of the year saw £14.2 billion of completed transactions with buyers coming from no less than 27 different countries.

Commenting on its findings, Stephen Down from Savills was quoted as saying: “UK real estate, particularly prime assets with strong income streams in the capital, continues to appeal to a broad spectrum of international investors, while outside this sphere of interest there is also demand from a broad professional investor base . . . ”

Given that over the last five years, Q4 transactions have averaged £6.6 billion, the prospect of this region surpassing the record has led Savills to predict that 2017 volumes could “easily exceed” the previous record.

‘WeWork’ the $20bn (£15.2bn) USA-headquartered space provider, has committed to £2bn of leases in the UK to be taken up over the next 25 years, adding to their 25 offices in London and two buildings in Manchester.

Its business model does not entail owning property, rather it leases building space, either whole buildings or floors within existing properties. Its space is then fitted out as co-working communes where just single, or multiple desk space or individual offices are then rented out.

Its existing UK lease commitments equate to £1bn up to the year 2042, with an additional £1bn of deals extending out to 2038. All of these leases have been initiated since 2016.

This reflects a tremendous endorsement of its commitment to the UK economy stretching well beyond Brexit.

A spokesperson for WeWork commented: “We’re committed to London – it has been a centre for commerce for centuries and always will be, and that’s why we’re investing here. Like all big changes, Brexit will create challenges and opportunities, and we think our members recognise that.”

In addition, the renowned financial advisory firm Lazard, has initiated a search for a new London office, as the lease on its Mayfair office draws to a close. Another indication of a large firm’s commitment to the capital.

A research paper issued by Knight Frank, focussing on M25 office investment, development and occupier markets in Q3, outlines growing demand from the Telecoms, Media and Technology (TMT) sector. Over a quarter (28%) of office take-up across the South East can be attributed to the TMT sector. The principal focus of activity has been the M4 corridor, which has a long association with technological company presence.

In the year to date, TMT firms represent 37% of total take-up in the M4 corridor, a vast area stretching from London to South Wales. This is the highest percentage increase in take-up since 2000. The rise in tech demand means that take-up in the M4 is consistent with the long-term market trend. 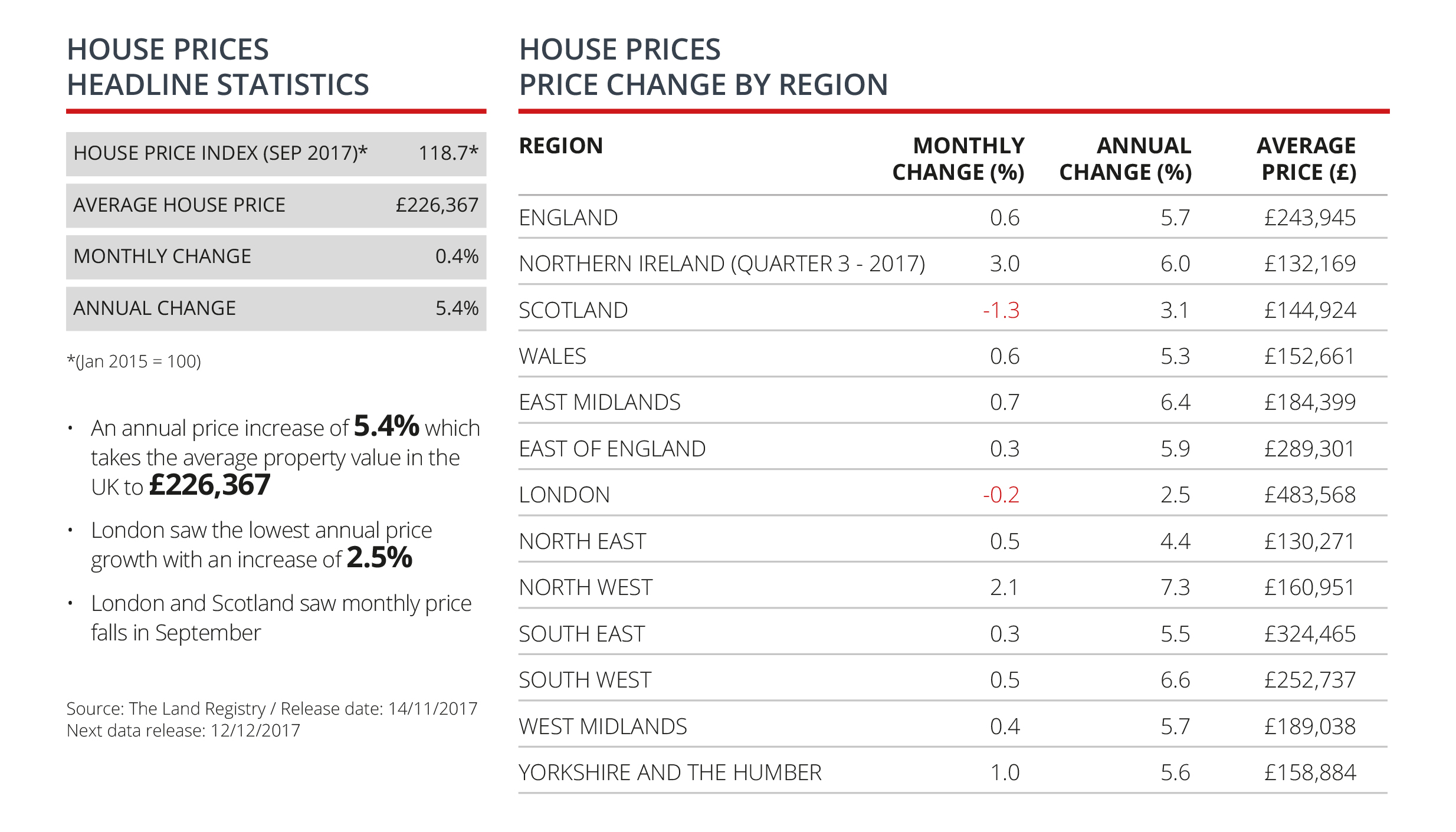