According to initial estimates from the Office for National Statistics (ONS), in the second quarter of 2017, the UK economy continued to grow. They calculate that the UK saw growth of 0.3% in the three month period ending 30 June, an improvement from the Q1 figure of 0.2%. However, the ONS did caution of a “notable slowdown” since last year, where in the final quarter of 2016, Gross Domestic Product (GDP) grew by 0.7%. 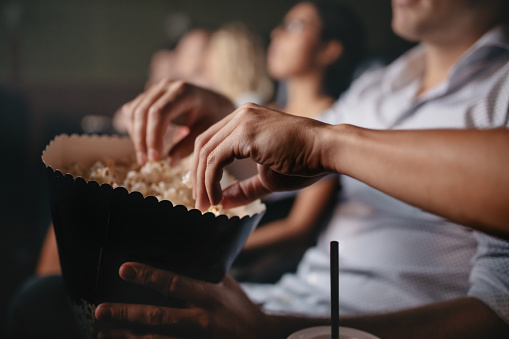 The main contributors to the rise in Q2 GDP were the wider services sector and the retail sector. Another important boost to the country’s GDP figures came from the UK film production industry, including distribution, such as box-office receipts. Film production was one of the best performing parts of the economy during the April-June period, growing 8%.

The improvement in these business areas was offset by a decline in activity seen in the economically important construction and manufacturing sectors, which weighed on overall growth. Given that GDP figures are always closely monitored by the Bank of England’s (BoE) Monetary Policy Committee, together with the country’s inflationary trends, this improvement will certainly be taken into consideration when future decisions are made concerning UK interest rates.

On a more global perspective, and somewhat muddying the forecasting waters, the International Monetary Fund (IMF), based in Washington DC, downgraded the UK economy’s overall 2017 forecasted growth by 0.3%, to 1.7%. One element of their logic behind this decision being the UK’s Q1 GDP figure of 0.2%, which was weaker than many expected.

The Society of Motor Manufacturers and Traders (SMMT) recently reported that UK car production fell by 13.7% in June, compared to the year earlier. This is the third consecutive month that output has fallen, following a period of record growth. This fall in production parallels a decline in UK car sales, which can be partly attributed to uncertainty over Brexit.

Due to the production of new and updated models, some independent forecasters have predicted that output will accelerate in the last six months of the year. However, it is likely that the industry will fall short of its goal to produce in excess of two million cars per year by 2020.

The SMMT has cautioned that output could fall in 2019 if the UK fails to secure a deal with the EU that maintains trading conditions after Brexit. They predict a 10% fall in car production if, in the eventuality of a hard Brexit, the UK leaves the EU single market and customs union. Mike Hawes, SMMT chief executive commented: “Brexit uncertainty is not helping investment and growth is stalling. The government has been in ‘listening’ mode but now it must put on the table the concrete plans that will assure the future competitiveness of the sector.”

Overseas demand for British-built cars has remained steady in the first half of this year, falling only by 0.9% compared to the same period last year. Analysts believe that the real test of confidence will come when carmakers decide where to build new models. 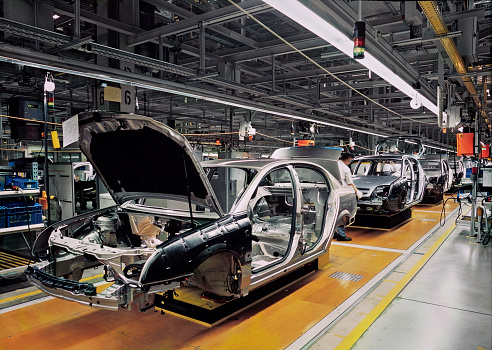 Given the global political machinations seen in July, it is no surprise that the FTSE100 had a volatile month with 10 trading days seeing falls and 11 days of gains. However, the UK’s benchmark index managed to end the month in positive territory gaining 0.81% to finish at 7,372.00. The wider FTSE250, which represents a broader church of constituent UK based companies, fared better, gaining 2.28% to close at 19,781.14 whilst the junior AIM market followed suit finishing at 983.93 for a 1.86% improvement. 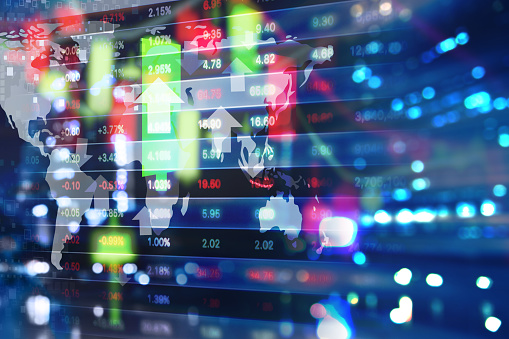 SURPRISE DIP IN INFLATION IN JUNE 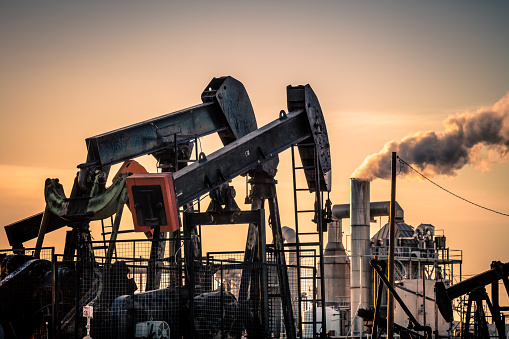 The latest figures from the ONS revealed a surprise dip in inflation in June, with the Consumer Price Index (CPI) dropping to 2.6% from the previous month’s figure of 2.9%. The CPI figure has risen since last June’s referendum, partly as a result of the fall in the sterling exchange rate and the implied increase in imported goods and material costs, the fall came as a surprise to many economists, some of whom believe this month’s figures may be a blip rather than a trend. Many economists are keeping their powder dry on the future trend of inflation as they believe that the country has not yet reached the peak of inflationary pressure.

However, such a fall in inflation will be likely to temper the Bank of England’s (BoE) Monetary Policy Committee’s thinking on any possible increases in interest rates. The largest factor of the fall in prices came from the cost of motor fuels, both petrol and diesel, as a result in the continuing decline in the price of crude oil. The ONS report that fuel prices fell for the fourth month in a row in June.

Other factors included a reduction in cultural and recreational goods prices, such as theatre tickets, computer games and sporting events. The wider Retail Prices Index (RPI) which, whilst not an official statistic, is still used to calculate various rates, such as the interest rates on student loans, also fell from the previous month’s figure of 3.7% to 3.5% in June.

The UK think-tank, the Institute for Fiscal Studies (IFS) has published a research paper – ‘Living Standards, Poverty and Inequality in the UK’ – funded by the Rowntree Foundation. The paper covers the political hot potato of income inequality across the UK and has concluded that London is the most unequal region of Great Britain. However, since the late 2000s the income of low-income households in London has grown by 10%, while the incomes of the high-income households in London, have fallen by in excess of 10%. This particularly large fall in income equality can be attributed to falls in real earnings and strong employment growth. In the UK as a whole, income inequality was lower in 2015-16 than prior to the recession in 2007-8.

The research also found that the South East region had the highest average income, which was 25% higher than the lowest-income region, the West Midlands. The Midlands did poorly, seeing the lowest growth in incomes over the past 40 years. Incomes in the East and West Midlands are now sitting 6% and 9% respectively below the national average. On the other side of the coin, average incomes in the south of England (excluding London) and Scotland, grew faster than in Britain as a whole over the last 40 years. 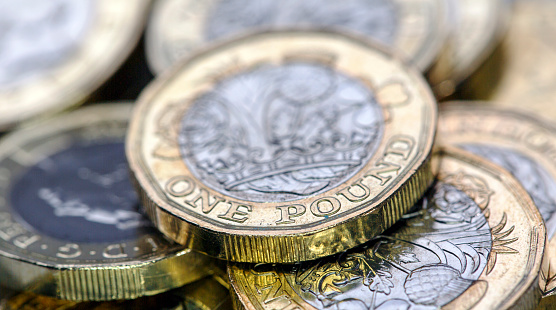