In late June, Mark Carney, the Governor of the Bank of England (BoE), voiced his concerns over the extent of consumer borrowing in the UK. In their half-yearly ‘Financial Stability Report’, the Bank’s Financial Policy Committee (FPC) outlined that lenders had become complacent regarding their lending policies, stating that: “Lenders may be placing undue weight on the recent performance of loans in benign conditions.” 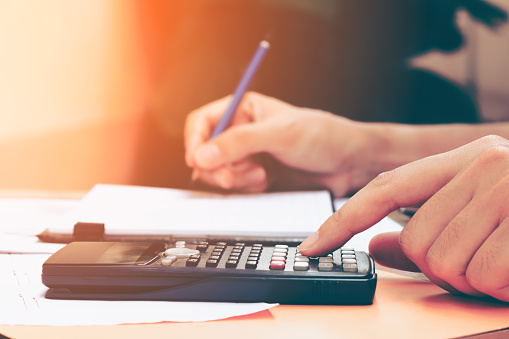 In other words, whilst the FPC believe that the underlying risks remain at a “normal level” at present there are “pockets of risk that warrant vigilance.”

As a direct result of this, the BoE has forced banks to put aside an additional £11.4bn over the next 18 months in an endeavour to shore up their defences against the risk of bad loans. £5.7bn of this will have to be found over the next six months, as a precaution against any future economic shock, disabling borrowers from meeting their financial commitments to debt repayment. The remaining £5.7bn will have to be found before the end of 2018.

The FPC highlighted the rapidly growing level of consumer borrowing generally, particularly through personal loans, credit cards and especially car finance deals. These types of borrowing, referred to as ‘consumer credit’, have grown by more than 10% in the past year alone, a figure far higher than the current growth in income.

The paradox is that whilst consumer credit is only a seventh the size of mortgage lending, the potential write-offs (where people are unable to repay), is ten-times greater than for mortgages.

Mark Carney said: “We are reinforcing some of the protection [for banks],” he went on to add more broadly: “Borrowers should consider adverse scenarios as well as positive scenarios.”

COUNTRY’S BUDGET DEFICIT FALLS IN MAY

The perennial deliberation around the UK’s budget deficit (the net difference between the country’s overall income and expenditure) continued in June as the Office for National Statistics (ONS) reported that it stood at £6.7bn in May – an improvement of £300 million compared with the same month last year.

On a wider scale, the financial year-to-date now shows borrowing of £16.1bn, which is the lowest figure recorded since the same period in 2008, before the recession. Since then, the country’s various governments have been struggling with the public finances following the increase in borrowing seen as a result of the financial crisis.

A major contributor to this boost was the largest intake of Value Added Tax (VAT) receipts for any May on record; following a stall in VAT receipts in April this year.

Despite this encouraging data, the Chancellor of the Exchequer, Philip Hammond said whilst he appreciated that people are; “. . .weary after seven years of hard slog repairing the damage of the great recession…” he will continue with his policy of the strict fiscal rules that he set out last year where he committed the government to balance the budget deficit by the mid 2020s.

Hopefully, he will be able to achieve that ambition, but the UK’s economy may still stall somewhat during the prolonged Brexit negotiations taking place in Brussels with the European Union (EU) around the precise terms of the UK’s departure from the EU. 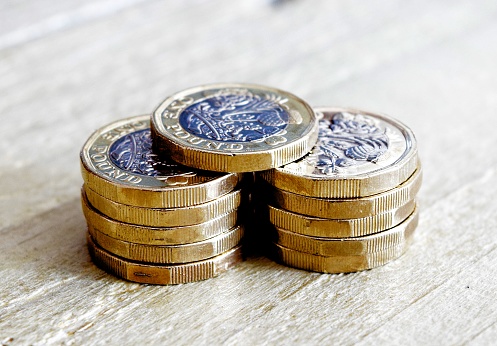 As the first half of the year drew to a close, losses on the last day of June meant the FTSE 100 experienced its heaviest monthly loss since September 2015. The blue-chip index closed the month down 2.75% at 7,312.72 points. The index’s heavy weighting toward resources hindered progress in June. However, earlier in the month, the index hit a closing high of 7,527.33 the day after the election (9 June), while sterling fell.

The FTSE 250 finished the month down 3.16% at 19,340.15. The more domestically focused mid cap index felt the brunt of investors turning against the UK economy, suffering its worst month since the Brexit vote a year ago. The Junior AIM closed the month on 965.98, down 2.68%. With uncertainty in the air following the election, Brexit negotiations added a further overlay of ambiguity to the markets when they commenced in Brussels in the middle of the month. Worries about tightening monetary policy also pressured investor sentiment.

In the US, the picture was slightly more positive with the Dow Jones finishing the month up 1.63% to 21,349.63, amid positive economic data, improved earnings and optimism that the President would proceed with tax cuts and other growth measures. The technology focused NASDAQ fell into negative territory, falling 0.94% over the month to 6,140.42. 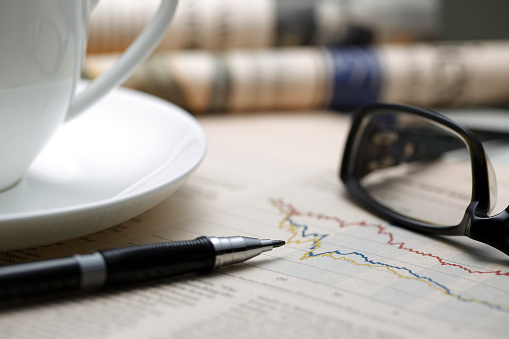 On the foreign exchanges, sterling gained against the US Dollar, adding two cents to $1.30. The Euro closed at €1.13 against sterling. The Euro gained 1.79% against the US dollar to close at $1.14.

In its latest release, the Lloyds Bank ‘Business in Britain’ report indicates that the confidence index increased to 24%, double the figure recorded immediately following the UK’s Brexit referendum in June last year. The confidence index measures businesses’ expected sales and orders, and importantly, profits looking forward. It canvassed 1,500 UK companies in May, following the announcement of the general election.

Given that the average for the confidence index during the 25 years of its existence is 23%, the latest findings are an encouraging sign for the overall health of the domestic economy.

However, 52% of respondents also stated that over the last six months, they were finding it more difficult to acquire the skilled labour they require. This figure is a 10-year high and considerably higher than the 31% recorded in the last survey released in January this year.

A spokesperson for Lloyds Banking Group, Tim Hinton, said of these findings: “Although challenges remain in recruiting both skilled and unskilled labour, businesses are anticipating higher sales, increased profits and staffing levels to rise. However, the outlook remains mixed at best.”

It bodes well that four out of the six UK business sectors reported higher levels of confidence since that last report. The reason for this enthusiasm was a reported increase in demand seen from UK customers, which Lloyds attributed to factors other than the boost from weaker sterling, to exporters.

Senior economist at Lloyds Bank Commercial Banking, Hann-Ju Ho, was quoted as saying: “Although the pound’s value is seen as nearer to ‘fair value’, currency volatility remains a big concern for some UK businesses that trade internationally.”

In its latest data release, the ONS disclosed that the UK’s Consumer Prices Index (CPI) rose in May to 2.9% for the year, an increase from the previous level of 2.7%.

The wider Consumer Prices Index including owner occupiers’ housing costs (CPIH) which is not a national statistic, rose to 2.7% for the 12-month period to May 2017, its highest level seen since April 2012. This also represents a marginal increase from the previous figure of 2.6% in April 2017 and reinforces the continuing upward march of inflation.

Some of the major contributing factors to this increase were the rise in prices for cultural and recreational services and goods, such as toys, games, and hobby goods.

On the other side of the equation, the country saw a fall in the price of motor fuels, with diesel falling 1p per litre and petrol 1.6p, together with a decline in the cost of other transport services. This was particularly noticed in a fall in both air fares, down 6.4%, and sea fares down 10.8%. Observers believe that the timing of the Easter break had a significant effect in this respect, compared with last year.

Motor fuels have now enjoyed a third successive month of price falls, reflecting the fall in the price of crude oil globally. 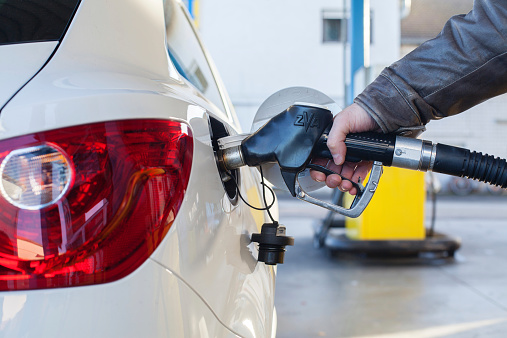